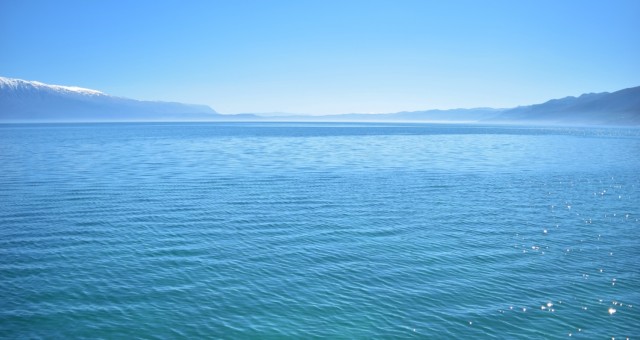 Natural and Cultural Heritage of the Lake Ohrid Region 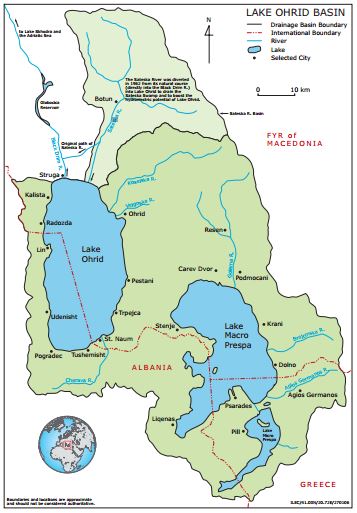 Lake Ohrid is the oldest lake in Europe and one of the world’s few ancient lakes. It was formed by the vertical raising and lowering of tectonic plates over a million years ago and is on a short list of ancient water bodies that include Lake Baikal and Lake Tanganyika. Because the lake is so old and isolated—it’s surrounded by hills and mountains on all sides—a very unique collection of plants and animals have evolved. The Lake Ohrid region is home to at least 1,500 species and 300 endemic species, making it one of the most biologically diverse lakes in the world.

The evolution of Lake Ohrid’s rich biodiversity is closely related to how it gets its water.  Lake Ohrid’s water is supplied mainly through surface and underwater springs that pump cool, oxygen-rich water and support unique habitats for many species. Most of Lake Ohrid’s water actually originates from another lake, Lake Prespa, located about 10 km away on the other side of a large mountain. Due to Lake Prespa’s higher elevation, its water spills down to Lake Ohrid through a network of underground fissures, supplying the springs that feed Lake Ohrid. 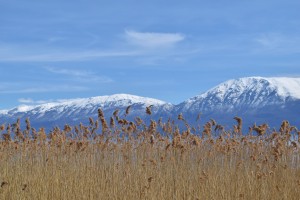 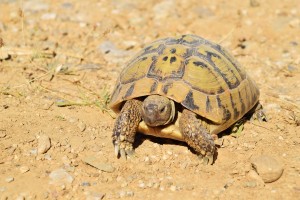 Lake Ohrid’s natural phenomena are matched by significant cultural heritage. Some of Europe’s oldest human settlements and heritage routes originated in this region. Ohrid, located on the Macedonian side of the lake, is particularly famous for its religious architecture. It’s often referred to as the “Jerusalem of the Balkans” because it once had 365 churches within city limits—one for every day of the year. In addition to ancient churches, monasteries, basilicas and icons of worldwide fame, the Lake Ohrid region also boasts some of Europe’s oldest urban architecture. 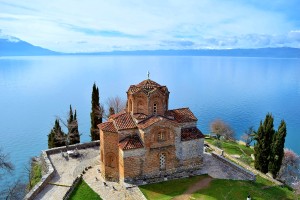 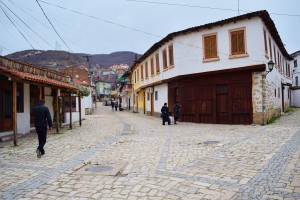 There are several threats facing the natural and cultural heritage of the Lake Ohrid region. The main threats are unplanned urban development, waste water and solid waste disposal management issues, natural habitat alteration, destruction and depletion of natural resources, and lack of effective management. The underlying causes of these threats are management challenges, lack of comprehensive understanding of the region’s heritage, regional values and their threats, weak transboundary cooperation, and lack of a shared common vision both within communities and across borders. 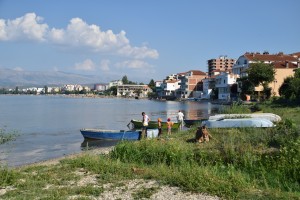 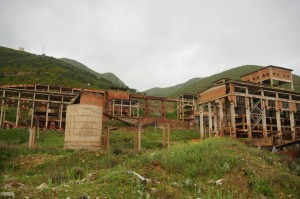 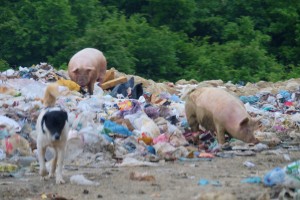 The project “Towards strengthened governance of the shared transboundary natural and cultural heritage of the Lake Ohrid Region” was developed by UNESCO in cooperation with national environmental and cultural authorities from Albania and the former Yugoslav Republic of Macedonia, and Advisory Bodies to the World Heritage Committee (IUCN, ICOMOS and ICCROM). The project is co-financed by the European Union and the Ministry of Environment of Albania.

Since 1979 and 1989 respectively, the city of Ohrid and the two-thirds of Lake Ohrid located on the Macedonian side are recognized as UNESCO Cultural and Natural World Heritage Sites. Ohrid, in fact, is one of only 28 sites on UNESCO’s World Heritage List that is designated as both a Cultural as well as Natural site. The Albanian side does not have UNESCO status.

The goal of the project is to bring together all important partners to jointly address the main threats affecting the natural and cultural heritage of the entire transboundary Lake Ohrid region. The project also ultimately supports the preparation of an extension file for the existing World Heritage property to be extended to cover the remaining one-third of Lake Ohrid located in Albania. At the end of the project, Lake Ohrid might become the first transboundary mixed natural and cultural World Heritage property in Southeastern Europe. 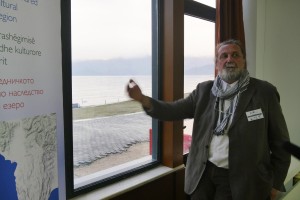 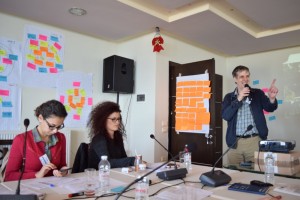 To learn more, visit the project website and watch our “About the Lake Ohrid Region Project” video.