Stephanie produced and submitted this video to the Institute of International Education (IIE) Impact Story Contest along with a written component to compliment the video. The goal of each submission was to giver the viewer an understanding of the scope of IIE’s work and the impact of their programs.

First a little about Empower Blind People (EBP): they are a non-profit foundation based in Bishkek, Kyrgyzstan, with the goal of improving the lives of blind people by providing them with skills to live independent and self-directed lives. Their work combines residential programs, immersive orientation and blindness skills training, and workshops for parents of blind children. By implementing the most effective strategies developed by international blindness organizations, EBP aims to change what it means to be blind in Central Asia.

Here’s the corresponding written component for the story contest:

My name is Stephanie Gentle and I was a Boren Fellow in Bishkek, Kyrgyzstan between January and December 2015. I study international environmental policy and had the great opportunity to intern with a leading Central Asian environmental NGO. The internship was everything I hoped for and more, but it’s my engagement with another local foundation, Empower Blind People (EBP), that sticks out the most from my time in Bishkek.

I became involved with EBP completely by surprise. My first weekend in Bishkek, I joined a local running group called Bishkek Fun Run. The group is a mix of blind and sighted individuals who run alongside one another. Running is part of EBP’s four-month training program to help sightless people socialize and integrate into society. That week there was a brand new group of students who came from all across Kyrgyzstan, and I was also new. We were all shy at first. There was also a language barrier: even though some of the instructors spoke English and I spoke Russian, many of the students only spoke Kyrgyz. All obstacles aside, we ran together every Sunday morning, and soon curiosity led to conversation and learning about one another.

One of my hobbies is filmmaking, and the staff of Empower Blind People and I saw this as an opportunity to help raise awareness of blindness in Kyrgyzstan with a wider audience, as well as with potential funding organizations. Over the course of ten months, I produced four tailored videos with them, each one telling a different story. Filming meant spending a lot of time with EBP; I sat in on their lessons and joined them in many extracurricular activities. I also did many interviews with staff, students and parents.

It’s incredible to reflect on the progress students made over the course of the training program. Many people with disabilities in Kyrgyzstan spend their whole lives at home and don’t integrate into society. I watched students who were shy and unsure transform into confident, adventurous and self-dependent individuals. It came to a point where we all looked forward to doing interviews and the students prepared and got dressed up, and treated it like an event. They also learned English, and I learned Kyrgyz, and before we knew it there were no more barriers.

None of us ever anticipated the effect that the process would have, both on the students and the staff. This video is evidence of the impact that the program had on dozens of blind individuals in Kyrgyzstan, and also of the unexpected impact that I had as a filmmaker. Each interview we conducted was an opportunity for them to reflect more deeply on the meaning of their work. By telling their story to me, and by extension everyone else who would see the video, the students and staff of Empower Blind People grew more assured of their roles in building a brighter future for blind people throughout Central Asia. 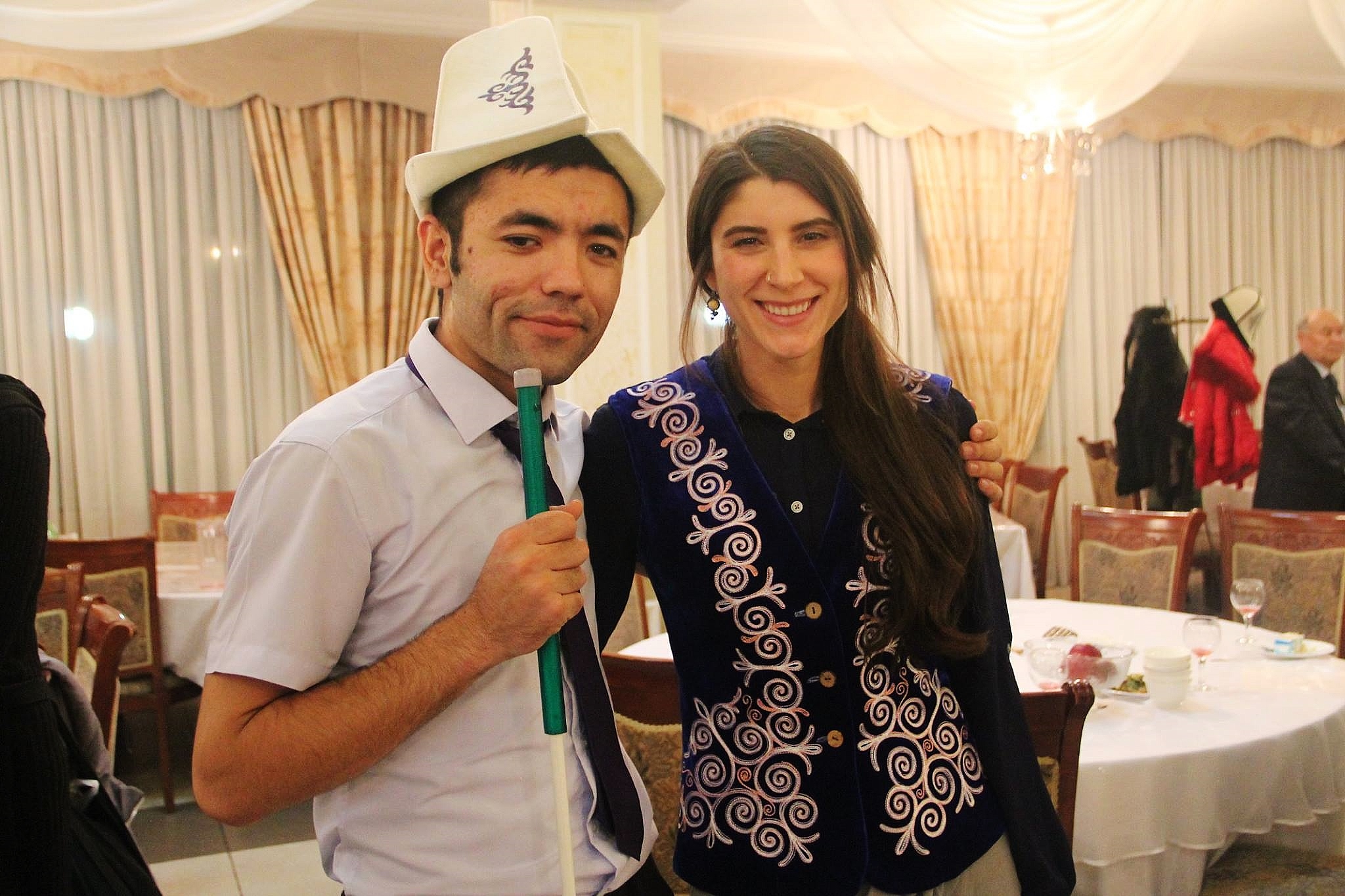 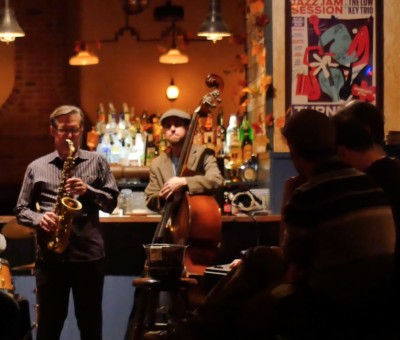 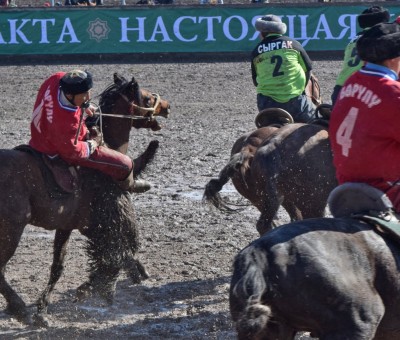 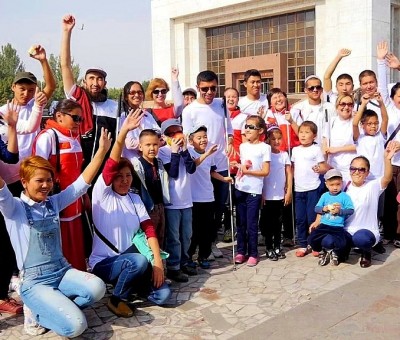