Produced a video about the national sport of Kyrgyzstan, Kok-Boru.

Kok-Boru, or “Blue Wolf,” is the national sport of Kyrgyzstan and very popular across Central Asia. It’s played by two teams of expert horsemen, and the object is to score points by throwing a goat carcass into a muddy hole at the end of the pitch.

The game has changed slightly in recent years, with new rules added and more organized matches in public venues. Thanks to international events like the World Nomad Games (first hosted in Kyrgyzstan in 2014) Kok-Boru is gaining popularity in Central Asia, and is garnering attention abroad.

This game took place on Nooruz 2015 (March 21st) in the National Hippodrome in Bishkek, Kyrgyzstan. 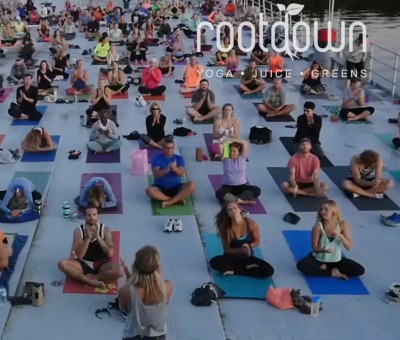 Rootdown: Yoga on the Ship 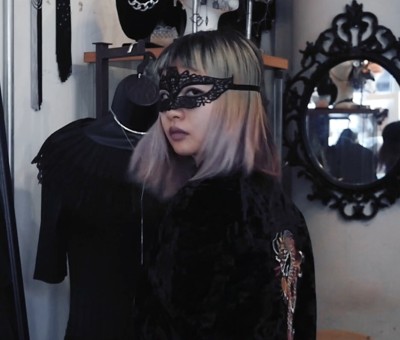 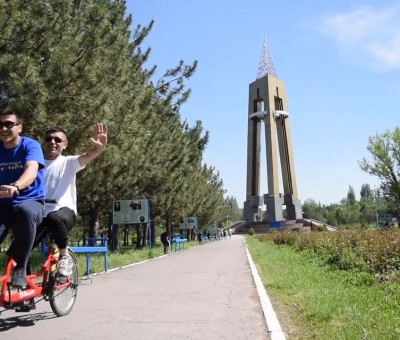