The second in a series of three videos on sustainability and heritage in the Lake Ohrid region, focusing on transboundary cooperation between Albania and the former Yugoslav Republic of Macedonia (FYROM).

In addition to its jaw-dropping beauty, Lake Ohrid represents a rare geological formation and a goldmine for archaeologists and biologists alike. It’s the oldest lake in Europe and one of the deepest lakes on the continent, and has played host to a long line of human settlements over the millennia. Today, the region is home to over 200 endemic species and more than 150,000 people, and hosts about 300,000 visitors every year. Politically, the region is divided between Albania and the former Yugoslav Republic of Macedonia, which creates both tensions and opportunities as the shared region develops.

We worked and lived in the Lake Ohrid region for six months, collaborating with international organizations and local stakeholders to document the project “Towards strengthened governance of the shared transboundary natural and cultural heritage of the Lake Ohrid region.” Over its three-year span, the project primarily aims to bring UNESCO World Heritage status to the Albanian side of the Lake Ohrid region (the FYROM side has been protected since the 1970s). In so doing, project partners are working hard to tackle a variety of issues throughout the region, and one of the most urgent goals is to strengthen regional ties between Albania and FYROM.

In order to achieve balance throughout this transboundary region, stakeholders on both sides of the border need to work together, plan together, and learn from one another. This video documents some of the main players in the region, and the actions underway to increase transboundary cooperation in the Lake Ohrid region now and in the future.

This is the second of three videos about Lake Ohrid; check out the first and third videos in the series. 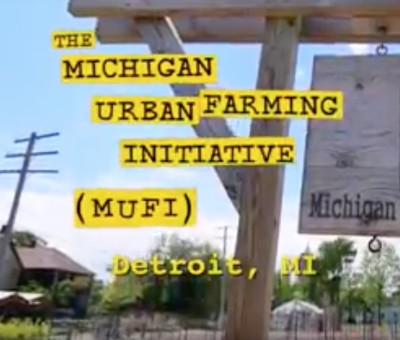 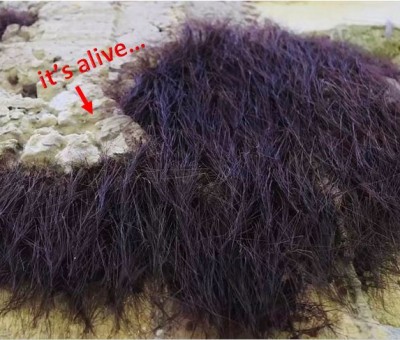 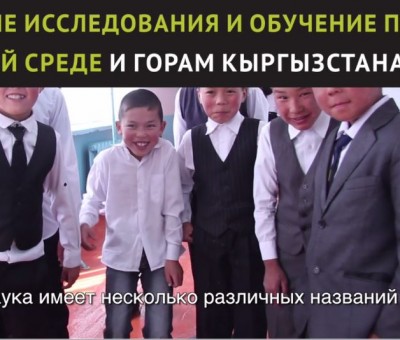 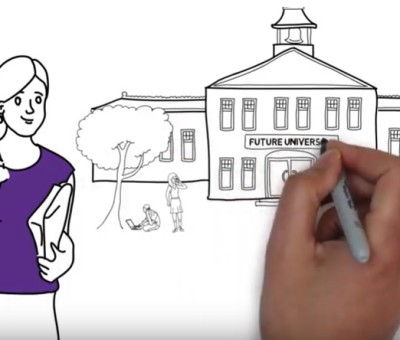