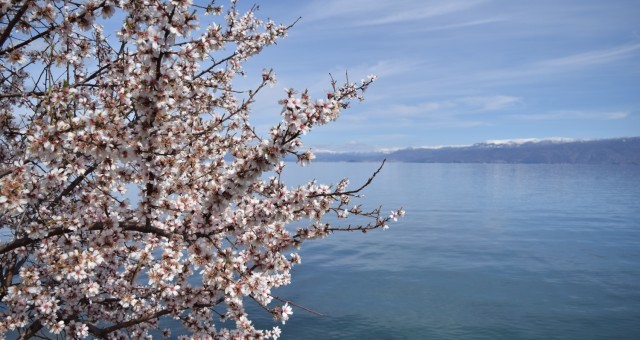 Since January 2016 we’ve been based in Belgrade, Serbia working on a number of projects across the Balkans. One of our projects is located in the Lake Ohird region of Albania and the former Yugoslav Republic of Macedonia.

A Little About Lake Ohrid

Lake Ohrid is the oldest and deepest lake in Europe and one of the world’s few ancient lakes, on a short list of water bodies including Lake Baikal in Siberia and Lake Tanganyika in the East African Rift. More than a million years old, its long life span and marked isolation has helped Lake Ohrid support species that can only be found in its waters. For this reason Lake Ohrid is called a freshwater biodiversity hotspot.

The Lake Ohrid region also one of the oldest settlements in Europe. It’s a mixture of old and new, a meeting point for different cultures and civilizations. It’s often considered the “Balkan soul” and the cradle of Slavic written language and literature.

The project we’re involved with is called “Towards strengthened governance of the shared transboundary natural and cultural heritage of the Lake Ohrid region.” It’s a shared effort by diverse agencies including UNESCO, IUCN, ICOMOS, and ICCROM, as well as the Albanian and Macedonian environment and culture ministries. The goal of the project is to improve transboundary cooperation and management of the region’s natural and cultural heritage—or in simpler terms, to help the two countries sharing Lake Ohrid work together to preserve the region’s unique assets. 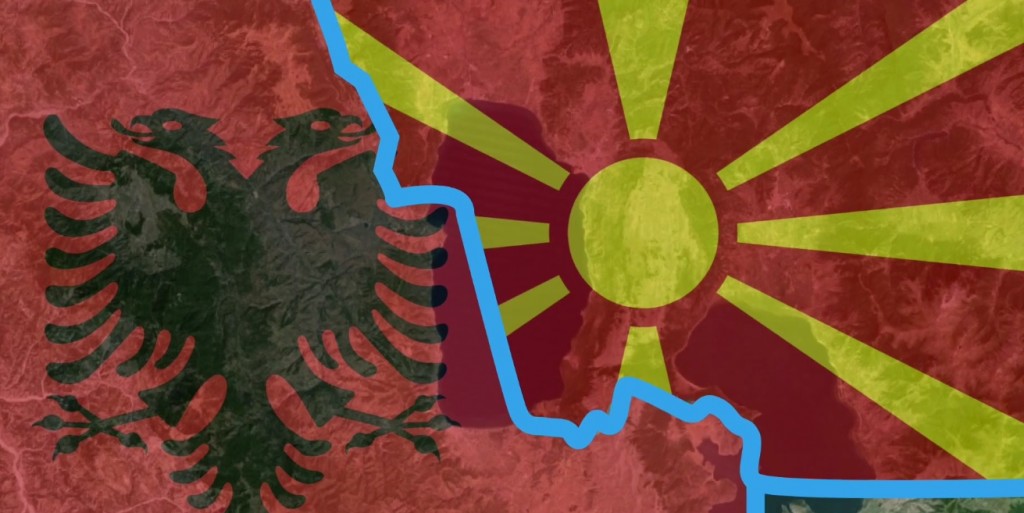 Moreover, the two-thirds of Lake Ohrid that lies in the former Yugoslav Republic of Macedonia is inscribed on the World Heritage List as the property “Natural and Cultural Heritage of the Ohrid region,” giving this area an added layer of protection from development. However, there’s no such status on the Albanian side. An additional goal of the project is to extend UNESCO World Heritage status to the Albanian side of the lake, uniting the two sides in what could become the first transboundary mixed natural and cultural World Heritage site in Southeastern Europe (a mouthful to say, but it’s a pretty big deal).

Our estimated date of completion for all the videos is August 2016. We look forward to sharing them with you soon!